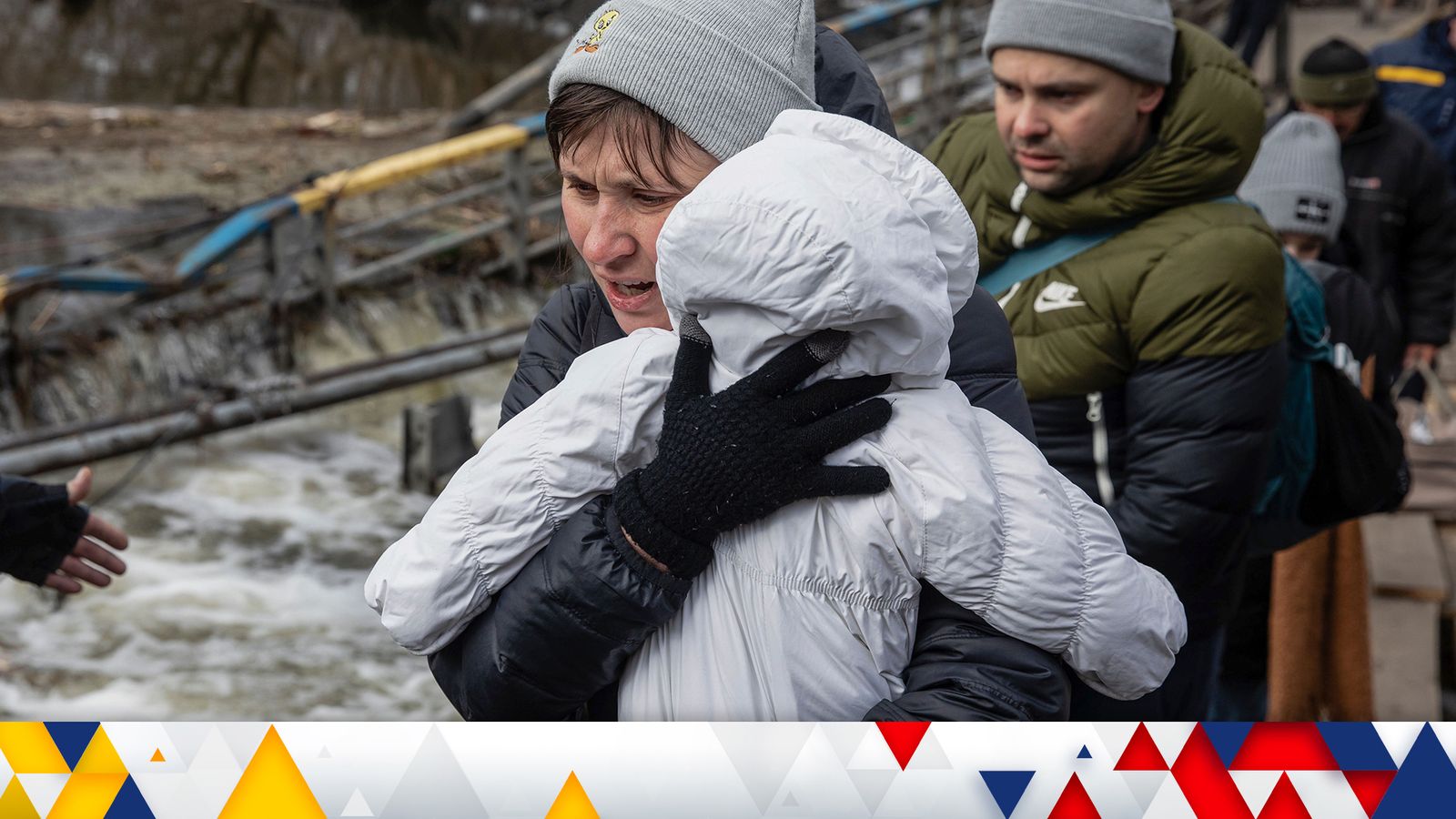 But it doesn’t seem like there are any positive, or at least substantial, updates from him either. Shortly after the press conference began, Lavrov accused Ukrainian “nationalists” of using civilians as human shields.

Responding to a question from the BBC about the possibility of a ceasefire, Mr Lavrov said the “special military operation” would continue and Vladimir Putin had said his strategy would be planned.

Lavrov also said that by providing defensive aid to Ukraine, the West is “behaving dangerously”.

“We did not attack Ukraine,” he explained, saying Russia was under threat and had to defend the Donetsk and Luhansk regions, which Russia considers independent of Ukraine.

On a question about the bombing of a hospital in Mariupol from CNBC, Lavrov said the media did not give a balanced story about what happened yesterday, and that the building was empty of patients and under the control of Ukrainian “radicals”.

The images we showed you at 9:34 seem to contradict this view.