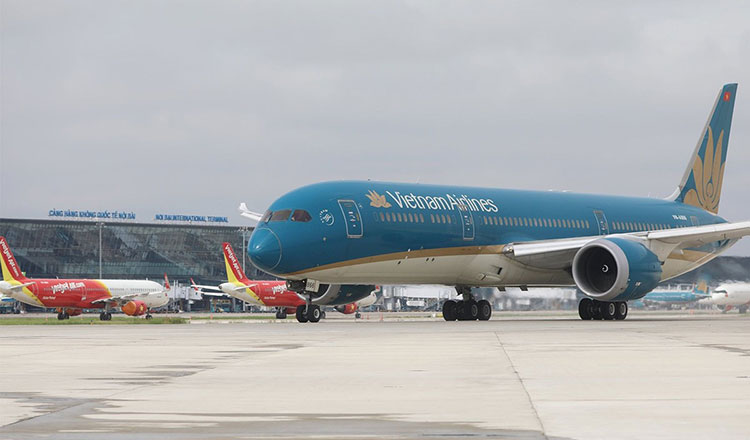 Flights to Cambodia are scheduled to resume on January 1, 2022.

From Hanoi to Tokyo, the departure fare is 11.7 million VND; and from HCMC in San Francisco, VND 21.2 million.

Vietnam Airlines and Bamboo Airways have opened ticket sales to several destinations including the United States, Japan and Taiwan, signaling the resumption of international travel on New Years Day.

All flights are scheduled for January 1, 5 and 9 respectively.

Vietnam Airlines does not yet offer tickets to Singapore and Taipei, although it has received permission from the Vietnam Civil Aviation Authority (CAAV) to reopen flights on these routes.

The CAAV has approved the resumption of international air links to Japan, Taiwan, Singapore, Cambodia and the United States, with each national airline being allowed to operate four flights per week on each route.