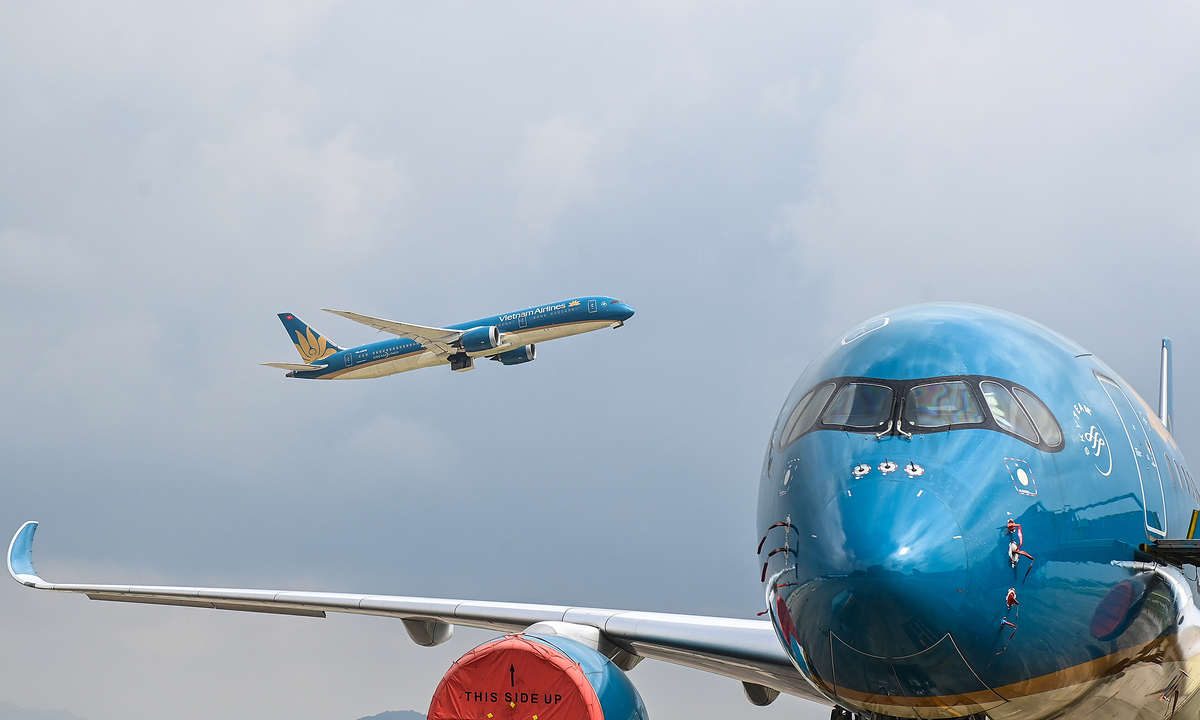 On Tuesday, it reached agreements with the aviation authorities of these five destinations to implement the plan approved by the government earlier this month to resume regular international flights from January 1, 2022, CAAV said.

Flights from Japan cannot start as early as January 1 because Japanese agencies will be on New Year’s holidays and passengers cannot be tested according to regulations, the administration said.

Taiwan also agreed to the flight resumption plan, but suggested increasing the number of flights on each route in each direction to at least five per week instead of the four planned by Vietnam.

So far, Vietnam Airlines, Vietjet Air and Bamboo Airways have obtained permission to fly to Taipei in Taiwan.

On the Singapore route, Vietnam Airlines will operate two flights per week while Vietjet Air will do so once per week.

Vietnam Airlines has been authorized to operate four flights per week to Cambodia.

The national airline is currently the only airline that has been authorized by the aviation authorities of Vietnam and the United States to operate regularly, and it can deploy flights as planned.

The plan approved by the government allows the resumption of international flights from January 1 to nine destinations.

However, South Korea, Laos and China have yet to share their plans, and Thailand suggested more talks and exchanges.

The CAAV also proposed that the Ministry of Transport add more flights to the routes of South Korea and Taiwan.