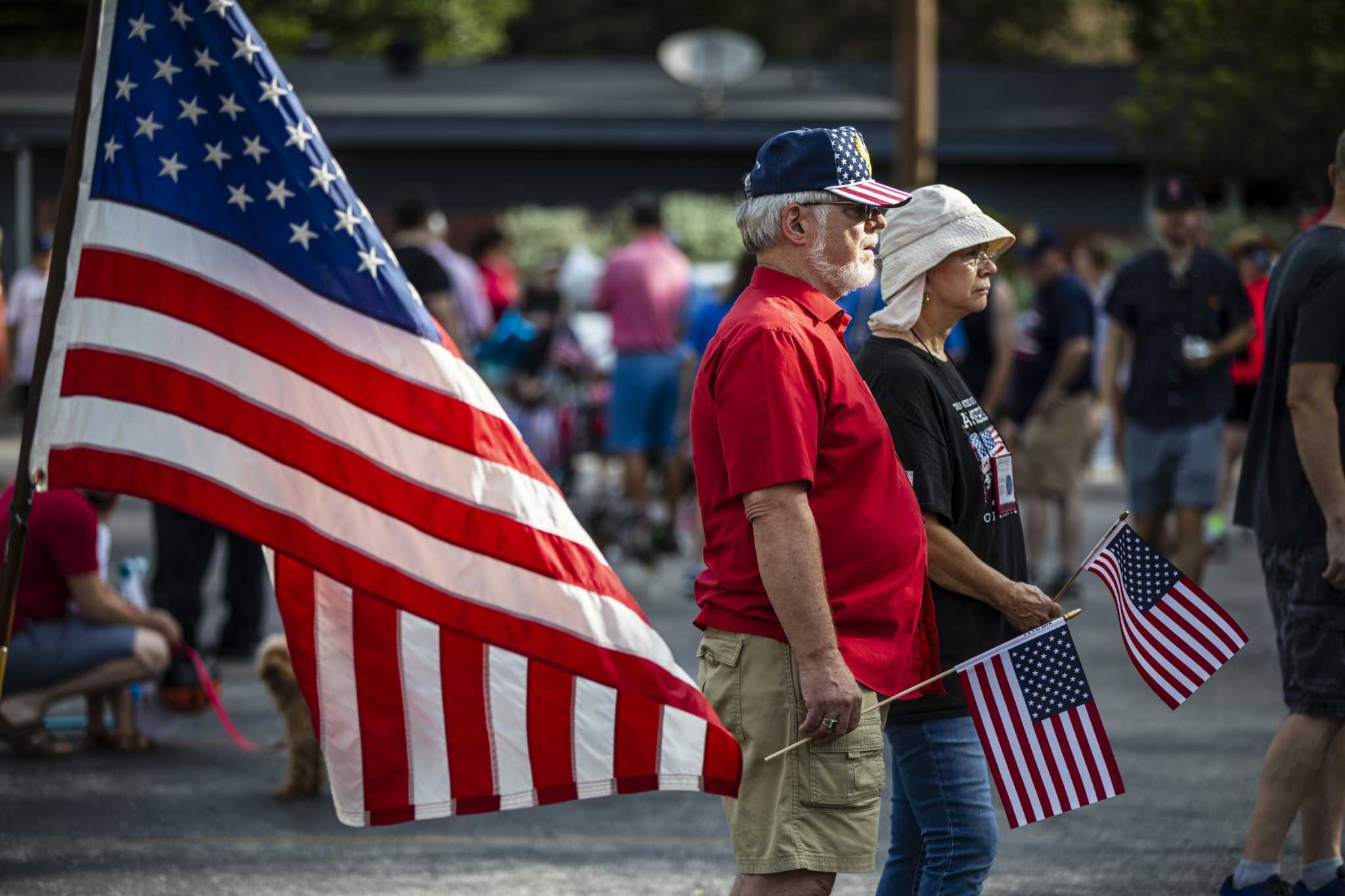 Re: “The American Symbol of Unity Can No Longer Help Unite”, Front page, Sunday:

The politicization of the American flag began long before fans of President Donald Trump and former quarterback Colin Kaepernick. It started with those who burned the flag in many and varied protests. Their statement was a rejection of the nation giving them the freedom to protest. How sad to make such a statement rather than trying to improve the nation – much like a child’s temper tantrum.

A reader complains that USAA advertises with Fox News. He fears the disparaging remarks by a Fox commentator about ill-informed General Mark Milley, chairman of the Joint Chiefs of Staff, will demoralize the troops. Thus, the author of the letter would like to see USAA sever its business relationship with Fox.

How nearsighted can you be? We just watched all the mainstream media across the country brutally attack and criticize President Donald Trump every day of the week for four years! Where was your outrage then? Where was your concern for the morale of the soldiers then?

Shame on you for having published on July 5 the cartoon featuring “Health experts” deciding the last mask term with a dart. This is an insult to all medical professionals, and it perpetuates the anti-masker / anti-vaxxer / anti-science fools that endanger the recovery from COVID-19. You know better!

If President Joe Biden were a sincere and respectful Catholic, he would give the church legitimacy by refraining from receiving the Eucharist on his own and would just go up and get a “blessing” like other Catholics. who decide they are not worthy at that point. However, he is always welcome, even encouraged, to attend Mass.